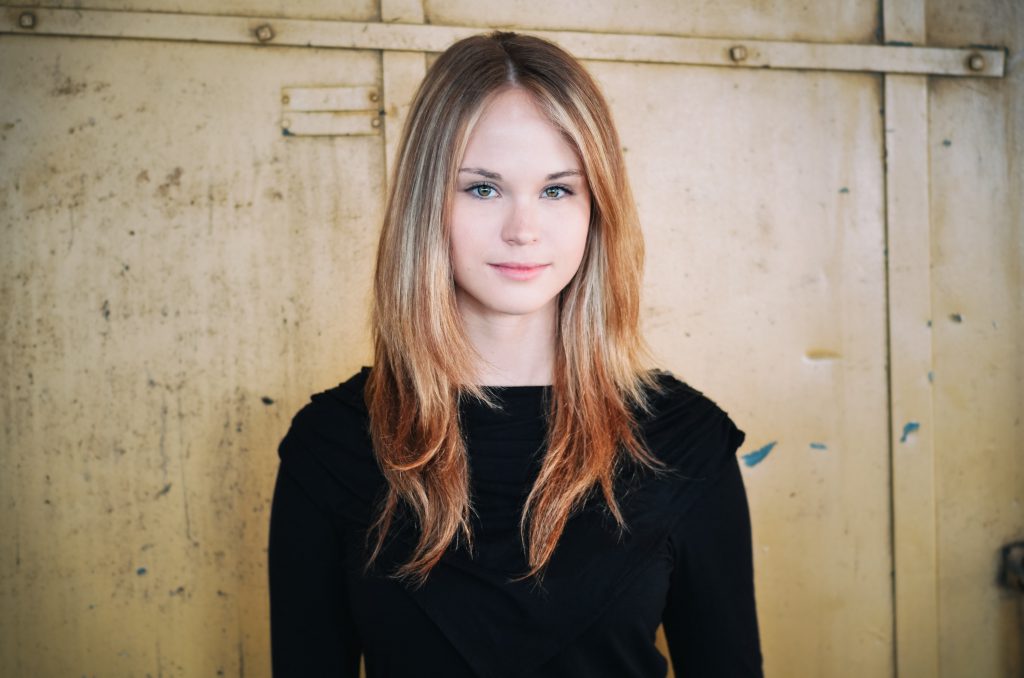 Have you ever had to make a totally selfless decision…where you did the opposite of what you wanted because in your heart you knew it was for the best? For me, adoption has been a wonderful option to an unplanned pregnancy.
It was December, and I was 27 years old and living at home with my mother. I had a beautiful 10-year-old daughter and I was receiving a minimal amount of welfare for her. I had just gotten clean from methamphetamines and wanted to go back to school. I wasn’t married and never had been. My daughter’s father was not in the picture.
When I found out I was pregnant again (this time a baby boy), I was already five months along. I was not sure who the father was but I knew that neither of the possible fathers would want to be a dad.
When I learned of the pregnancy, I was terrified because I knew that I couldn’t support a new baby. There was only one thing I had to give – my unconditional and eternal love. That simply wasn’t enough. I knew that this baby would have so many other names that I couldn’t provide for — diapers, clothes, food (not to mention toys, school supplies and the benefits of life insurance or a college fund, all of which I was already struggling to supply my daughter).  The first thing I did was tell my mom. She was shocked and asked me what I planned to do. I told her I was confused because I knew I couldn’t care for the baby properly. We talked about adoption, and she agreed that it was probably the best for everyone.

The next step was telling my daughter. This was hard to do because I wasn’t sure that she would understand why we couldn’t keep the baby. Happily, she not only understood but she agreed with my decision. Together we all set out to find an adopting family for our baby boy.
The important part of adoption planning for me was that I wanted to be able, somehow, to remain s part of my son’s life. A friend, Roberta, referred me to the Sacramento Adoption Center. She had used the center two years earlier when she chose adoption for her daughter. She told me that she was able to pick the family for her daughter and make an adoption plan with them that satisfied everyone.
I called the Sacramento Adoption Center and was graciously greeted by Theresa. She had a wonderfully upbeat and positive attitude. I described my situation and was transferred to Thomas Volk, the attorney  at the Center. We talked briefly about my situation and he explained a little about the process. I liked what he told me. We agreed to meet at the Center of the following Monday.
On Monday, I pulled up on J St. in downtown Sacramento to an Victorian style house that I’ve been converted into offices. I put some quarters in the parking meter and slowly climbed the stairs with a little fear and reluctance. When I got to Suite 3 and entered the room, I was greeted by both Theresa and Tom with bright cheerful smiles. They instantly made me feel at ease. The office was warm and inviting with its cozy and comfortable armchairs. Tom ordered us lunch from a deli across the street and we started to discuss specifically how the process worked.  I learned that an adoption can be open or closed or a mixture of both. If an adoption is closed, there usually isn’t any post-birth contact. With an open adoption, the choice is yours to design a plan that feels comfortable for everyone.
Tom clearly explained the legalities of the process and answered all of my questions. Will I be able to see my son again? How do I find a family that is right for my son? My mind was made up in one meeting. Tom is sincere and open and easy to talk with.
We moved onto the even harder decision — picking out the right family for my son. Tom asked me to review numerous profiles from prospective adoptive families, and I started to sift through them. I selected a few and decided to meet with one family. Tom and I and that family soon met at the Center and talked about everything — where they lived, how many children they already had, and so on.  The family was great but it just wasn’t a perfect fit. I knew that this was God’s way of staring me along the right path for my son.
So, I started sifting through profiles again. Before meeting with another family, however, Tom called me from out of the blue and said he just discovered a family that seemed to fit. He didn’t have a profile because they had just registered at the Center. They had been referred by friends who had just adopted a child from the Center. We set up a meeting.
From the first moment that they walked into the room, I knew that this was “the family.“ It’s something I can’t explain. Of course, I would never really have a guarantee, but somehow I was sure that this was the family for my son. They felt the same. Tom started the legal process.
My son was born on April 12. He weighed 4 pounds but he was perfectly healthy. While I was in the hospital, I cried myself to sleep. (I was, after all, losing a part of myself.) Still, I never doubted my plan. A few days later, we all went home. (Before leaving for San Diego, my son and his mom and dad came over to my grandmother’s house for a brief goodbye party.) Since then, we have talked on the phone, exchanged pictures and my daughter has visited with their family in San Diego. So, really, we didn’t actually say goodbye at all.
This has been the hardest decision I have ever had to make. But I know I made the best decision for my son and that’s what makes me feel so good. I cared most about him and put myself second. Often times, mothers and fathers have to make selfless decisions and put the needs of a child first. My son is happy, loved and safe with his mom and dad, and my family and I still get to be a part of his life. I could not have hoped for a better outcome.